A House of a Doll

A House of a Doll 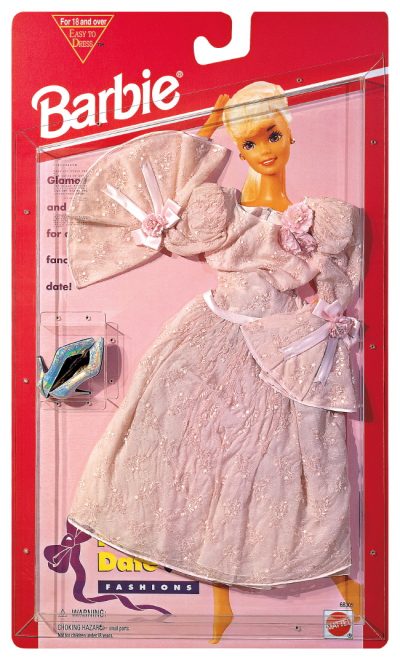 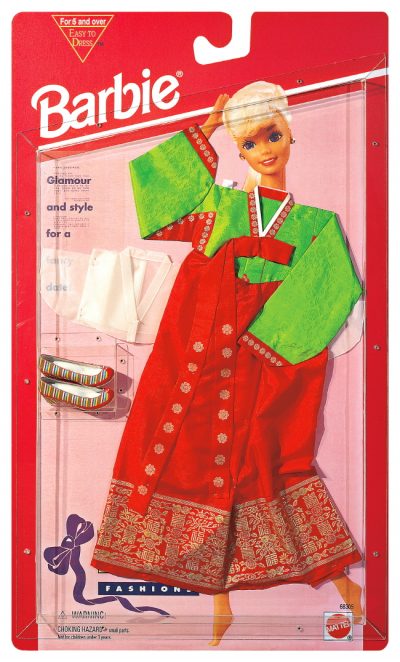 Barbie Doll; Barbie Doll spread all over the world, girl’s favorite dolls, with which they can do roll-play games, changing dresses of the dolls. Glamorous, with slender waist. A typical western beauty with blonde hairs, always favored by males.

Her story begins with the memory of her own engagement and marriage. The engagement and marriage gowns in which Jeong dresses enlarged pictures of Barbie dolls are her own. These images represent the ideal longing of many Korean women. But these ideal is not chosen by women themselves; rather, it is a longing projected by the gaze of others, especially by the desiring gaze of men. In Jeong’s work, a Barbie doll, a typical icon of western beauty, wears both western and Korean style dresses: this reveals the westerner’s gaze superimposed on the male gaze. While looking at the Barbie wearing the Korean traditional costume (Hanbok), the viewer comes to realize how many gazes are passed across on the self-image of a woman. The dress becomes empty space where woman’s self is exhausted and where other’s gazes converge, contaminating her with the logic of power. In addition, the dress functions as a device for exposing the fragmentation caused by the distribution structure of capitalism in a society based on consumption. The standardized image of Barbie acts as an icon of the trends shaping relationships between men and women; the male shopping for the female image, which is wrapped and distributed like a commodity.

Yun, NanJie (Art History)
-Transcribe a passage from the critique of the second solo exhibition